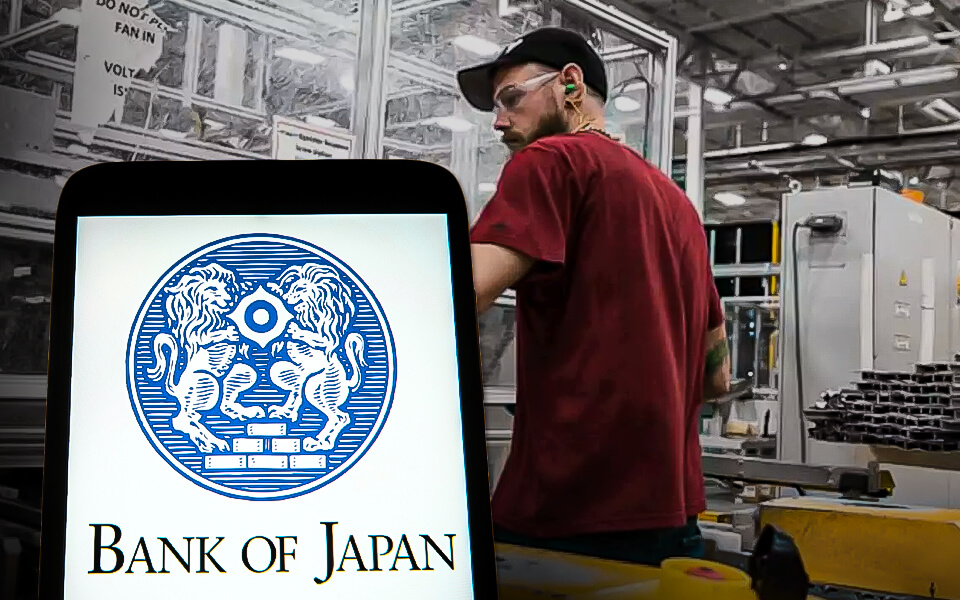 The Bank of Japan may belatedly follow its global peers by adopting a tightening monetary policy, according to experts at Goldman Sachs, after the central bank unexpectedly increased its target range for Japanese government bond rates.

The business stated in a letter on Tuesday that was written under the direction of chief Japan economist Naohiko Baba: “BOJ’s greater emphasis on the need to enhance the JGB market functioning suggests to us an increased likelihood that it will abandon the negative interest rate policy.”

Following its monetary meeting on Tuesday, the BOJ maintained its 2016 policy of having an ultra-low interest rate of -0.1%.

According to Goldman economists, eliminating this negative interest rate policy “may be seen as the desirable next step, especially from a feasibility standpoint,” adding that the current stance has placed a burden on financial institutions.

Following the BOJ statement, shares of Japanese banks listed on the stock exchange increased for two straight days, defying the broader index, which experienced another day of declines on Wednesday.

Nomura economists dissented, stating that modifying the yield curve control range does not necessarily signify a shift in the BOJ’s monetary policy course.

The initial formulation of the yield curve management policy of 25 basis points on each side of the 0% objective for JGB rates, according to analyst Kyohei Morita, was predicated on its effects on fixed business investment, or “fundamentals.”

“By contrast, the new fluctuation range of around ±0.5ppt is based on considerations other than fundamentals – in other words, the side effects of the YCC policy,” he stated.

“Given that the motivation for the change was not based on fundamentals and the policy interest rate target was left unchanged, we do not think this move by the BOJ should be interpreted as a shift in the direction of policy toward tightening,” He stated in a note.

In 2023, the Bank of Japan’s policy rate is expected to stay constant, according to Morita.

Oxford Economics said that the BOJ’s action is unlikely to signal a turn toward hawkish policy.
“We think that it should not be interpreted as a beginning of the tightening process reflecting an achievement of inflation targeting,” In a note, it stated that BOJ Governor Haruhiko Kuroda’s denials that the choice represented a rate increase were relevant.

“The governor also emphasized that he still believes that elevated inflation will prove temporary. We share this view and believe that the inflation rate will start to decline since H2 2023,” it stated.

Gift for the incoming governor

UBS economists described Kuroda’s most recent action as a “gift” for the central bank governor who will succeed him when his tenure ends in April.

“We believe today’s surprising decision could be regarded as a gift for the new leadership, which may pursue chances to start more legitimate policy normalization,” Masamichi Adachi, an economist at UBS Global Research Japan, stated in a note.

The company had previously anticipated changes to the BOJ’s policy rate around the middle of 2023. Still, he said he “won’t be surprised” if something changes as soon as January or March.