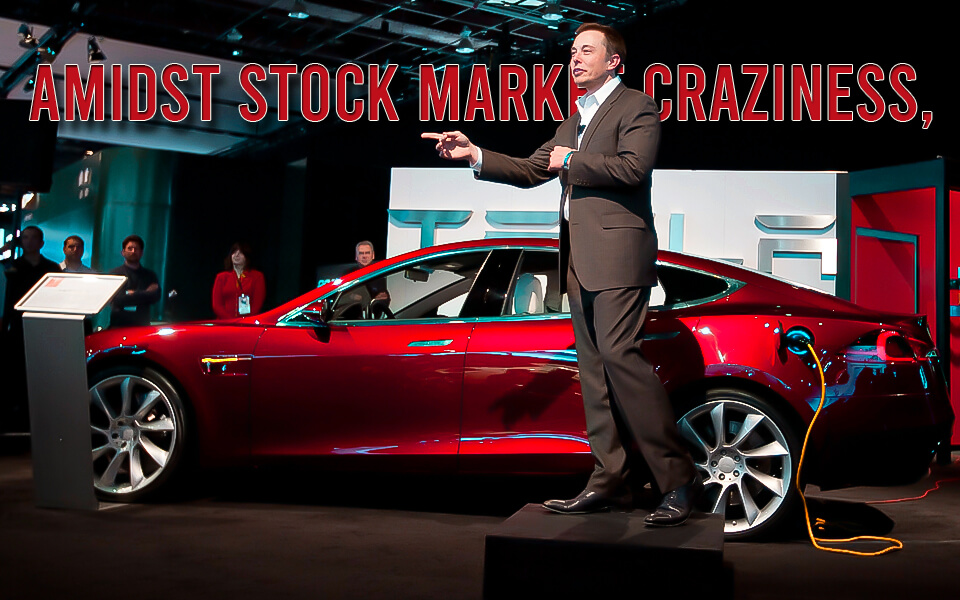 On Wednesday, Musk circulated comments in a company-wide email which CNBC got to hold off. Then, addressing the employees further, he demanded that they demonstrate and continue excellent performance and firmly believes that the company will be an extremely valuable company on Earth.

Tesla shares have been declining throughout the year; it dropped 68%, although it had a short gain of 3.3% on Wednesday to $112.71. However, the stocks are down by 42% in December and will likely have their worst month, quarter, and year ever.

Musk holds the ever-rising interest rates responsible for the company’s share price decline. However, critics blame his takeover of Twitter, which has caused the stocks’ rapid decline. As of Wednesday, the total wipeout is roughly $675 billion in market capital this year.

Musk thanked his staff in the email for their work in 2022 and urged them to work even harder to conclude the fourth quarter on a good note. He even requested them to “volunteer to help deliver” the vehicles to their rightful owners as much as they could before December 31 at midnight.

Tesla has signed up employees across the company to deliver cars to their owners to reach their stated delivery goals during the last couple of days of the quarter. Although the company aims to deliver 50% year-over-year, it has cautioned its investors that it might need to catch up to that target every year.

The CEO of Tesla and SpaceX sold more than tens of billion dollars worth of stocks of this electric vehicle company in 2022 to acquire the $44 billion buyout of Twitter, a social media company.

Below is the email that Elon Musk sent to his employees of Tesla on Wednesday:

Just a quick note to thank you for your hard work and congratulate you on exceptional execution in 2022!

Since we have a lot of cars arriving at the last minute, it is important to rally hard and do everything we can to get our cars to customers who have ordered them before midnight on December 31. Also, every incremental car we produce that can be delivered in time also matters.
Please go all out for the next few days and volunteer to help deliver if at all possible. It will make a real difference!

Btw, don’t be too bothered by stock market craziness. As we demonstrate continued excellent performance, the market will recognize that. Long-term, I believe very much that Tesla will be the most valuable company on Earth!