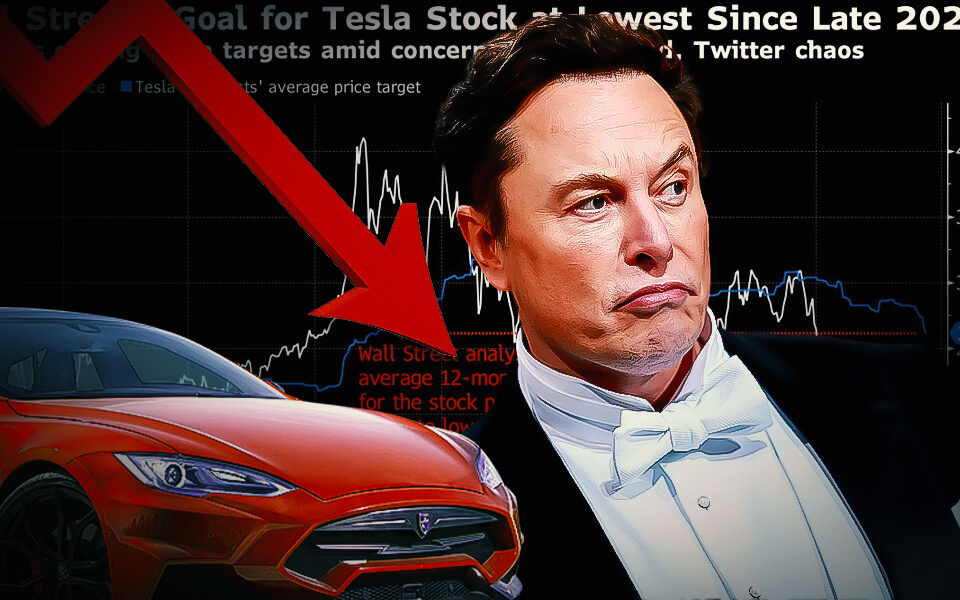 Investors are in hot waters as the head and the chief of Tesla is in the working of twitter. Since the birth of Tesla, it was relatively easy as it was the only brand ambassador representing electric cars. However, the electric car market has grown, and the active participation of other giant automobile manufacturers in the EV market, like BMW, Mercedes, Volvo, etc., is challenging Tesla’s production and marketing. In addition, being close to two decades in the business, Tesla receives more and more complaints all across the globe. Failures of autopilot detection and battery maintenance issues are giving them a tough time for the brand.

Tesla’s rivals in Asian countries are increasing. China with BYD, India with Tata, Japan with Toyota and South Korea with Hyundai challenged Tesla in the electric car market. As a result, Tesla moved beyond META and became the worst-performing stock of 2022 among the most reputed companies. The resale value of Tesla has also dropped to 17% in the used car market, which was never the case before.

The Wall Street Journal informs that Tesla suspended its production in the Shanghai production facility due to the Covid surge in China, which further ruined the bear trend of Tesla’s shares. As a result, the shares of Tesla have declined 73% from their record high in November this year.According to the reports, Musk seems to sell a big wodge of his stock as Twitter runs out of cash. However, Elon musk said he has no plans to sell his stock for at least 24 months.