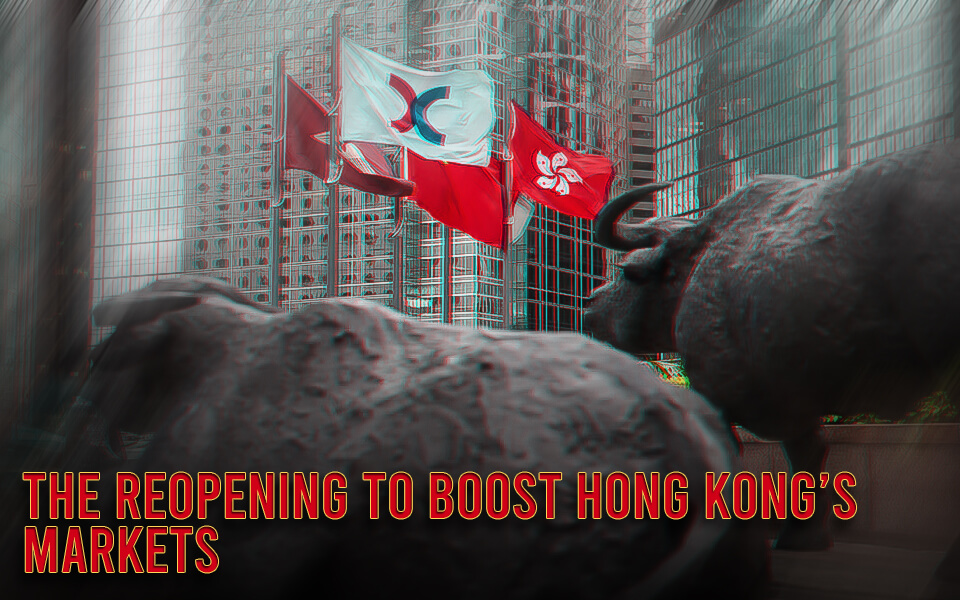 Hong Kong and China relations have positively impacted the economic sector. For the past week, there has been a considerable discussion about the HK economy-as; the sword of recession is hanging over. However, today’s reports prove that even if a recession can occur, there would be no harm in boosting the Hong Kong markets.

China’s GDP grew in the previous year by 3%, whereas GDP growth in the fourth quarter year on year was 2.9%. The National Bureau of Statistics confirmed it on Tuesday. According to a Reuters poll, they have exceeded expectations but are still in the below-target range- around 5.5%.

On the contrary, Hong Kong Hang Seng Index slumped yesterday (Tuesday). The drop has led to Asia losses. However, in an interview, Cha told CNBC that the reopening of China’s border at the end of 2022 has opened the gate for a strong rebound with the Hong Kong government.

Many intelligent minds agree that Hong Kong will benefit from the decision taken by China. Despite the disappointment in Beijing’s annual GDP growth rate in 2022. HFEX chairman Laura Cha gave the statement.

China and its COVID-19 strategy is a failure to its own country. On Tuesday, the initial onset of the Covid-19 pandemic full-year figure marked one of China’s weakest GDP print for almost a half-century, as the government’s strict “zero-covid” containment measure weighed on activity.

Char further stated on this matter on the sidelines of the World Economic Forum in Davos, Switzerland, “I think China, as the border opens up, the economy will grow back. There is a pent-up demand there; there is a necessity, and, as China opens up and the economy continues to grow, recovering from the last two or three years, Hong Kong will definitely benefit from that as well.”

Furthermore, if you can observe the condition of China three years back, the trading and capital inflows had been limited while China’s border was closed. So the good news is there is a sense of turning around seen at the beginning of the second half of 2022.

Giving a backbone to her points, Cha commenced with the value of IPO listing with HKEX. In the year’s second half, it was four times higher than the amount raised over the first half period. To that, we can assume “the number of listed companies doubled that of the first half.”

Cha concluded by saying that we are seeing a turning around as China opened up not long ago. Still, as it opens up, we anticipate much more capital flow, stimulating financial activities.